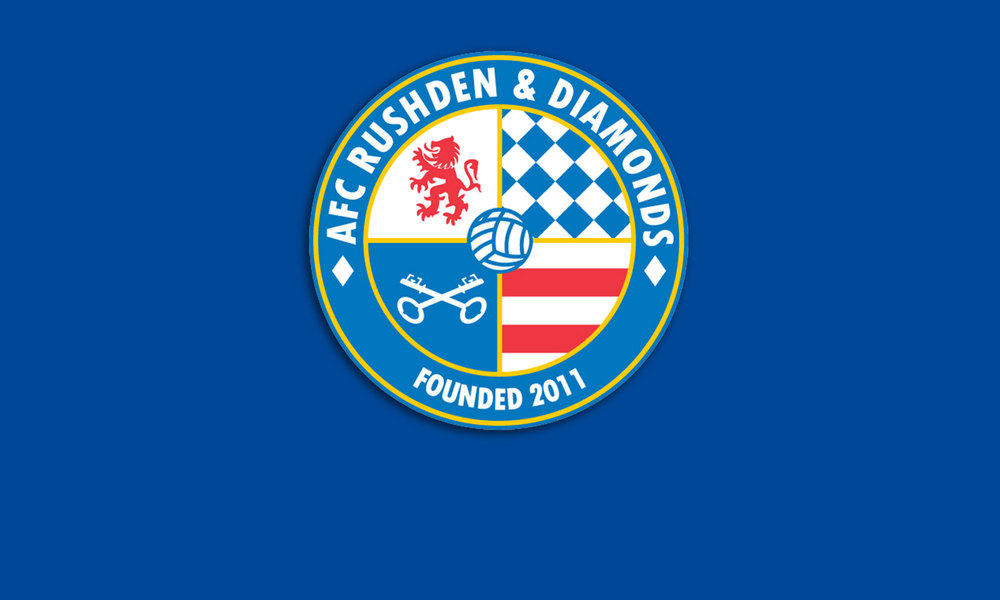 Miguel Ngwa and Jack Connor have both signed on loan from League Two neighbours Northampton Town.

Both products of the Cobblers` academy, Connor is an 18-year-old striker who signed a professional contract this summer, along with Ngwa.

Midfielder Ngwa, also 18, has also already made his professional debut for the Cobblers, having played against Brighton & Hove Albion in the Papa John’s Trophy in November last year.

Diamonds boss Andy Burgess told the club’s website: “Both Jack and Miguel came onto my radar last season when they had loans at Desborough Town and Corby Town respectively and we’ve heard lots of great things about them. We’ve seen lots of footage, had lots of conversations with Northampton Town about them and having seen them first hand in the behind-closed-doors friendly at Moulton College, we are delighted to be getting two young, hungry and energised individuals who will no doubt have a great impact on us at the top end of the football pitch.

“Both are professional players who see this as a big part of the learning and career education so it’s important we use them properly and give them every opportunity to progress and develop.

“We are extremely grateful to my former team-mate, Jon Brady, and Marc Richards at Northampton Town for sending the players across to us and we hope that when they return to the Cobblers, they’re closer to where Jon needs them to be to be first team players in the EFL”.