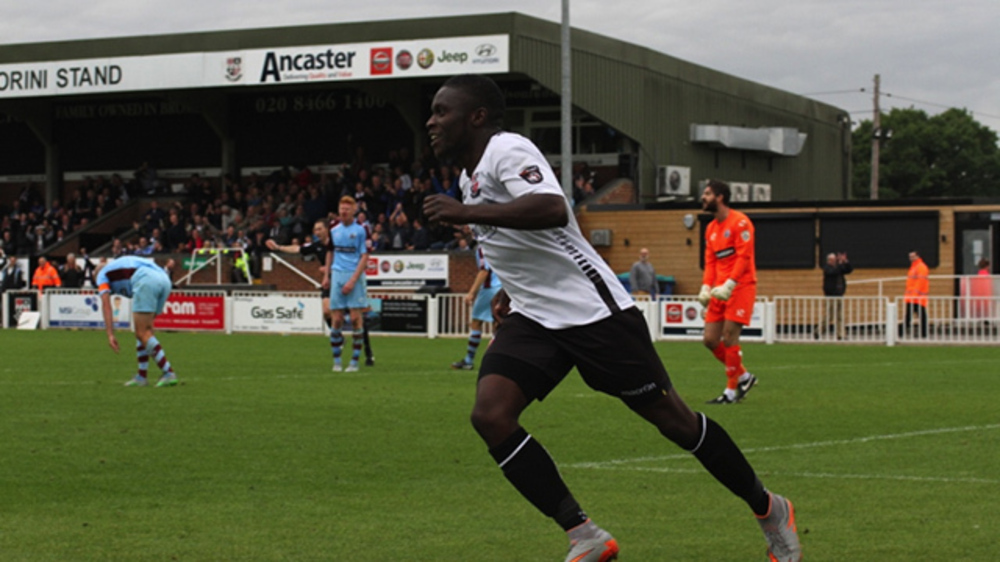 Last season saw Hayes & Yeading United finish as runners-up to champions Taunton Town and, although Paul Hughes` side were beaten in the play-offs by Farnborough, have been installed as 7/2 favourites for the 2022/23 title.

However, he has managed to keep hold of top scorer Moses Emmanuel and has added some decent looking players.

Hayes & Yeading make the relatively short trip to Imber Court to take on Metropolitan Police on the opening day.

The bookmakers seem to think it will be something of a two-horse race as Bracknell Town, promoted as runaway champions of the Isthmian League South Central Division and switched by the FA in the summer, have been made second favourites at 9/2, with Poole Town at 8/1 next in the betting.

Manager Bobby Wilkinson has made quite a number of changes, signing up a number of players who were selected in the division’s team of the year for 2021/22.

Bracknell begin life at Step 3 with a Larges Lane visit of Weston-super-Mare.

Promoted with Bracknell and also switched across by the FA in the summer were Hanwell Town.

Known as the `Geordies`, they have been relatively quiet in the summer and, understandably, are not fancied to stay up by the bookies.

However, Chris Moore is a shrewd manager, and they are a well-run community club.

Truro City are the Geordies first ever Step 3 visitors on Saturday.

North Leigh, who won a place at Step 3 level for the first time after being the surprise play-off winners of the Division One Central, are also tipped to be relegated straight back down again.

Somewhat surprisingly switched to the Premier Division South, manager Eddie Odhiambo is realistic and understands the Millers are perhaps `punching above their weight`. 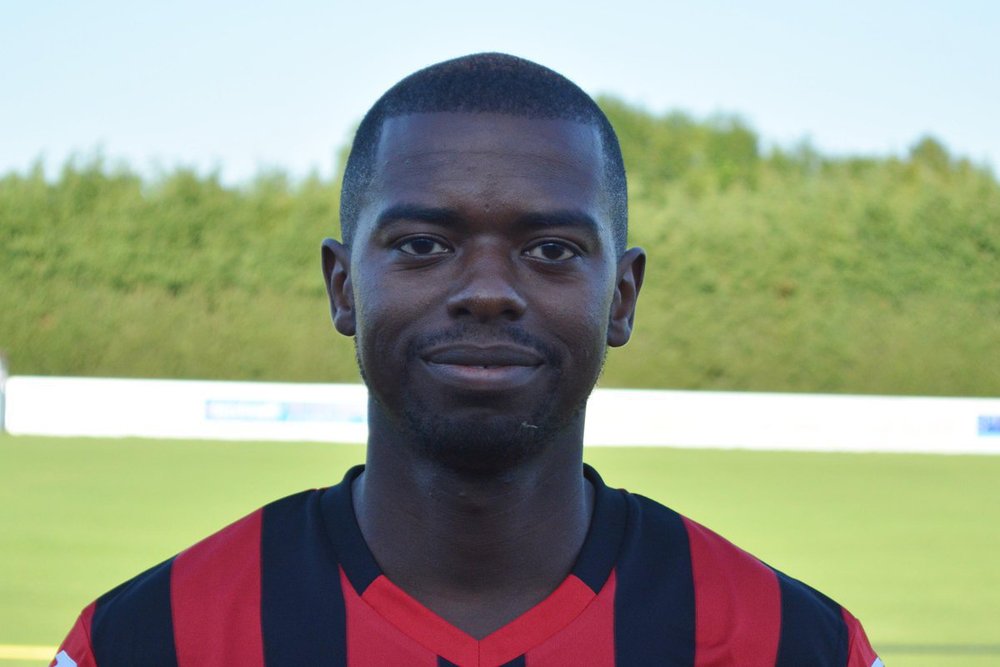 However, few will fancy visiting the Oxfordshire village and a lot will depend on how they fare away from home as to whether it’s a one-season stay at Premier Division level.

North Leigh’s opening salvo at the higher level is a long trip to Dorchester Town on Saturday.

Expectations are much higher though at Plymouth Parkway after their Division One South title success.

And the bookmakers even make them 11/1 on making successive promotions.

Judging from Lee Hobbs` summer shopping spree, he doesn’t feel that’s out of the question either, with the likes of Dan Rooney and Ben Seymour being very good acquisitions.

On the other hand, Winchester City, who came up with Parkway as play-off winners, have been tipped to go straight back down again.

But they have made some interesting signings, with Silva Obeng showing in pre-season that he can score goals at the higher level after switching from Wessex Leaguers Brockenhurst.

Winchester have a home game with Poole Town as their opener.

Metropolitan Police and Weston-super-Mare were the two other teams who finished in the top five last season and both are expected, and tipped, to feature prominently again this term. 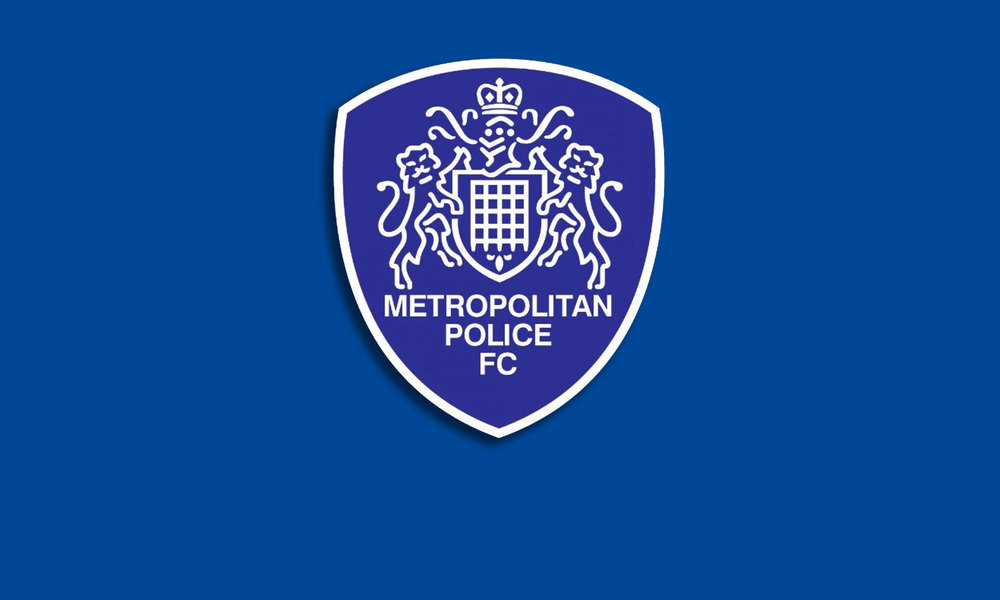 Gavin MacPherson has, as usual, searched the lower leagues for new recruits and usually comes up with a gem or two.

At the Optima Stadium, it’s very much `as you were` in terms of the squad for Scott Bartlett, although he has added strength in depth.

James Duncan and Michael Murray have also managed to maintain stability at Chesham United, who finished just a point shy of the play-off places last season.

No significant new signings have been announced, whilst the majority of last season’s squad have re-signed.

As mentioned earlier, Poole Town are amongst the favourites for promotion, despite a disappointing 2021/22 campaign when they finished 10th.

However, the loss – temporarily at least - of top scorer Tony Lee, who has been suspended by the club, could prove costly, and Killick will be hoping that Toby Holmes` arrival could be a solution.

Truro City will always be amongst the favourites to feature at the top end of the table, although having to play `home` games at Plymouth Parkway’s Bolitho Park doesn’t help Paul Wotton’s cause.

The bookmakers don’t fancy them much though at 16/1.

Two clubs tipped to struggle by the bookmakers are Hartley Wintney and Merthyr Town.

The Row finished 18th last season and are another club seen to be `punching above their weight` at this level.

But they are a well-run outfit and have a consistent squad which has been added to.

The Row welcome Swindon Supermarine on the opening day.

The Martyrs gained a last-gasp reprieve from relegation after finishing second-from-bottom and some 11 points adrift of the next team, Kings Langley.

But Paul Michael begins his first season in charge with a new-look squad and some decent signings.

They have a strong backing and may well surprise a few.

A long trip to Privett Park to play Gosport Borough awaits Merthyr on the opening day.

Due to possessing a high-profile manager such as Steve Claridge means that Salisbury will always be fancied to do well.

But they slipped to a very disappointing 15th-place finish last season and threatened the bottom end rather than the top for the majority of the campaign. 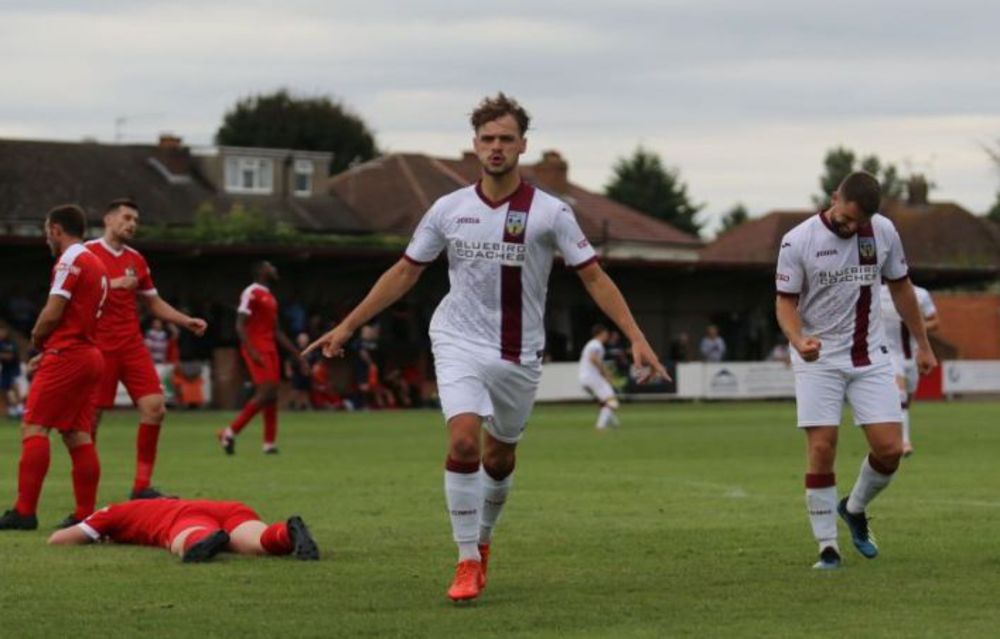 He has made quite a number of changes to his personnel and Brandon Goodship’s signing looks like being a very good one.

Beaconsfield Town travel to the Ray Mac on Saturday.

Beaconsfield Town finished 17th last season and manager Gary Meakin is another to have largely maintained stability in the summer.

Keeping striker Nathan Minhas has been good business for the Rams.

Dorchester Town finished fourth-from-bottom in 2021/22, despite an initial improvement in results after the arrival of Glenn Howes as manager.

He has had something of a clear-out in the summer and one of his shrewdest recruits could be veteran Army man Keith Emmerson.

Gosport Borough flirted with a top five spot last season before falling away to end up in ninth.

They too look to have recruited well and their loyal support will expect a play-off challenge at the very least.

Yate Town under the experienced management of Peter Beadle are not tipped to challenge but are also not expected to struggle.

They did extremely well to finish seventh last season and their summer signing spree suggests that, with the former Hereford boss steering the ship, a decent season awaits the Bluebells.

Yate travel to North London to play Hendon on Saturday,

Lee Allinson’s Hendon squad has a much different look to it this season after he has made 13 new additions to date.

The Greens finished 16th last term but never really looked in any danger of being in trouble.

Could be an interesting season at Silver Jubilee Park.

Swindon Supermarine under Lee Spalding finished 12th in 2021/22 and are always a tough side to play against.

It’s more a case of who has stayed rather than who has joined `Marine, with the likes of top marksman Conor McDonagh re-signing. 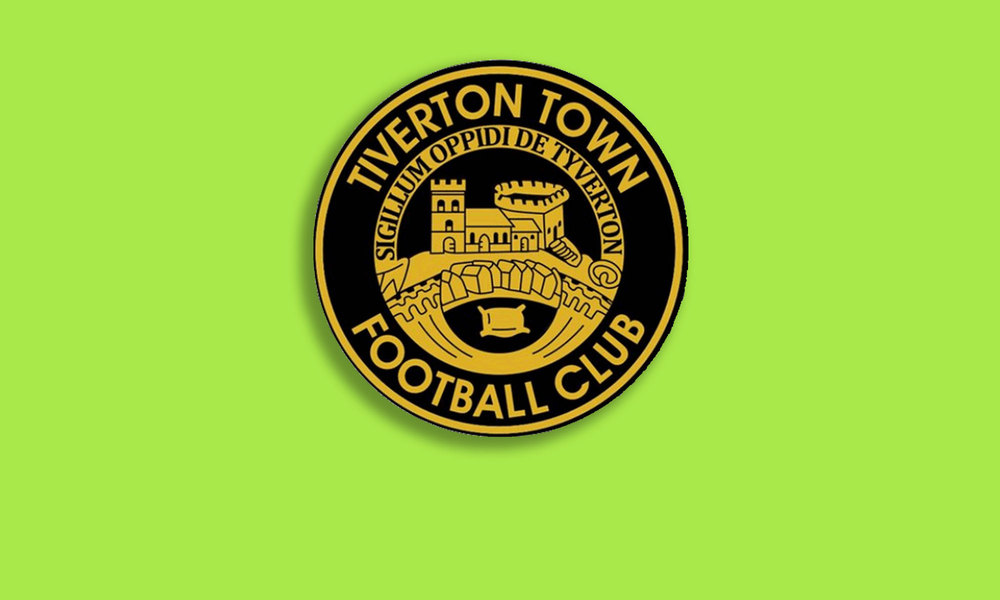 It`s a different scenario at Tiverton Town where there has been major squad surgery undertaken by Scott Rogers.

The Yellows finished 13th last season but with the likes of Niall Thompson and Louis Morison scoring goals for fun in pre-season, supporters are hopeful of a much better 2022/23.

Tiverton begin the new campaign with Harrow Borough making the long trek down to the Ian Moorcroft Stadium.

And Steve Baker’s side have, as usual, been tipped as one of the favourites for relegation.

Boro ended up in 14th spot in 2021/22 and have a mainly youthful squad to which Baker has added a handful of new faces to this summer.

What the Bookmakers Think