Pitching In Southern League Premier Division South club Hartley Wintney have added a late trio to their squad ahead of Saturday’s big kick-off. 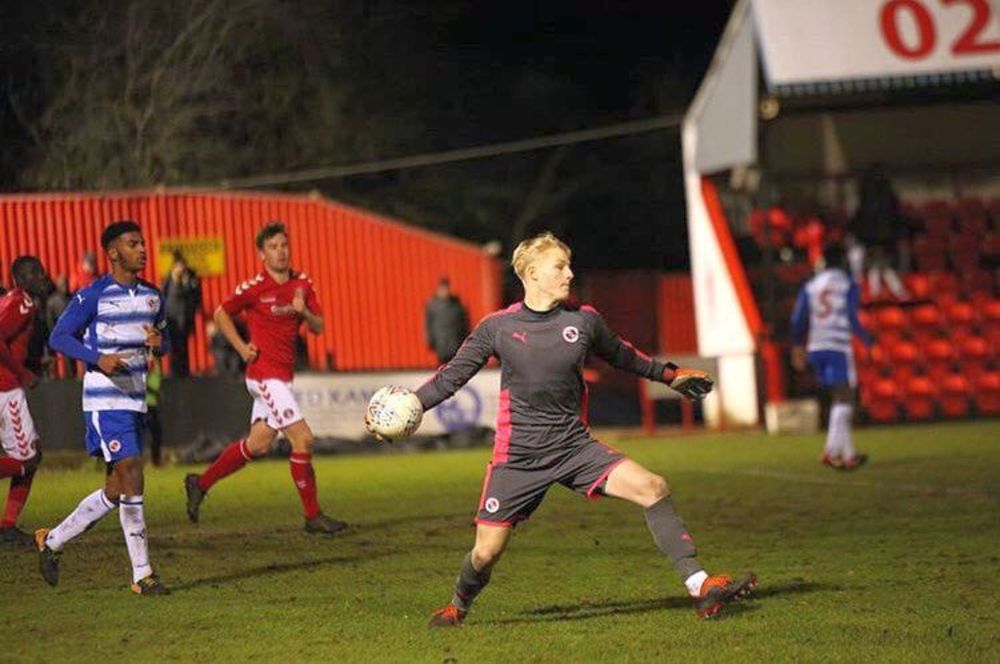 Goalkeeper Adam Desbois returns to the Row on a permanent basis after being released by Premier League Brighton & Hove Albion.

The 21-year-old started his career with Championship side Reading, playing for the under-18 side and being called up to the England under-17 squad.

It was whilst with the Royals that he had his first spell with Hartley Wintney on loan, and then during 2019 he headed to the south coast to sign for Brighton.

In January 2022 he was out on loan again, this time to then-Isthmian League Premier Division side Leatherhead.

Rumble, who turns 19 on Sunday, came through the Cards` academy.