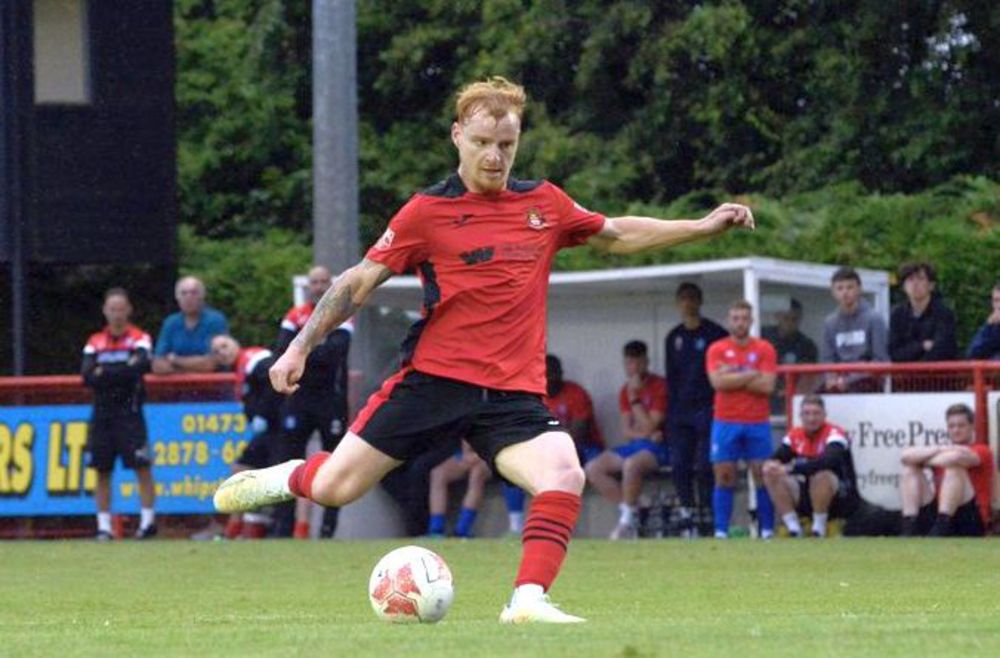 An old-fashioned style winger, Lay joins the Marketmen from Thurlow Nunn League Premier Division side Ipswich Wanderers, where he moved to in the summer of 2021.

He started out as a youngster on League One Ipswich Town’s books, joining their youth development programme.

He played for Brantham Athletic youth whilst at Portman Road and had a spell training at West Ham United.

Following a short spell at AFC Sudbury, he was approached by Preston North End, AFC Wimbledon and Mansfield Town, choosing to join Preston ahead of the two other clubs.

He went on to play for Braintree Town, Whitton United, Felixstowe & Walton United and Dereham Town.