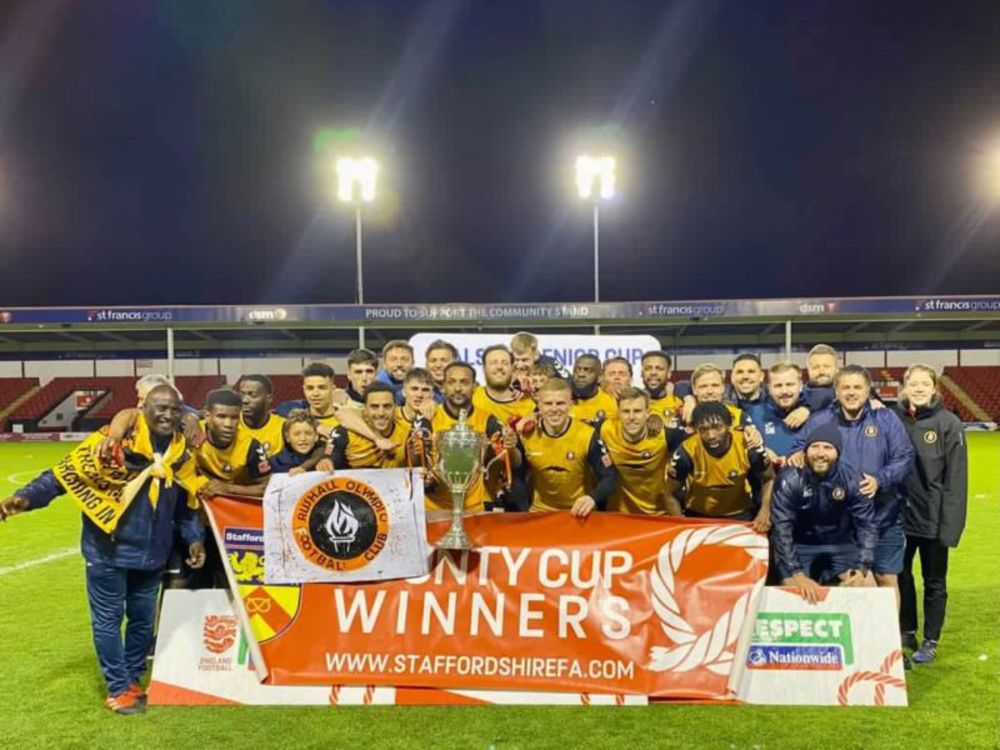 Khalsa got off to a dreadful start when, after just 7 minutes, Rushall striker Rackeen Reid was put through only to be hauled down by goalkeeper Sam Arnold, who was sent-off.

With no sub keeper on the bench, former Rushall forward Josh McKenzie had to don the gloves.

And he held firm until the 35th minute when Tom Thorley headed a Tyler Lyttle cross past him.

Liam Armstrong came close to equalising for Khalsa immediately after the break, only for his chip over Pics` keeper Jonathan Flatt to be deflected onto the roof of the net.

But Rushall doubled their advantage on 56 minutes when Sam Whittall headed on a free-kick for Kristian Green to beat the stand-in keeper.

Flatt helped the Pics keep a clean sheet with a tremendous save from Sean Williams and that proved to be the final piece of action for the evening.