Experienced utility player Ashley Wells has agreed to join Wimborne Town, who have been relegated to the Pitching In Southern League Division One South. 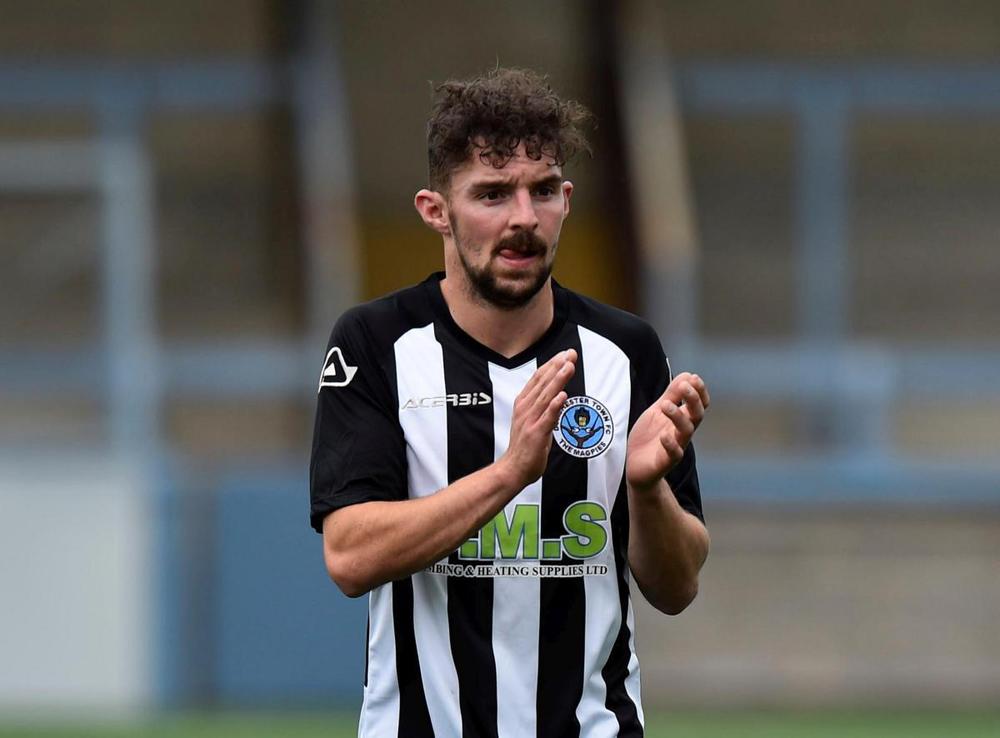 The 30-year-old is a local Dorset boy who can play anywhere across the back line.

A skillful defender with plenty of pace and enthusiasm, he signed for Vanarama National League South side Weymouth from Wessex League neighbours Portland United in February 2012.

He moved to Southern Premier Division South outfit Salisbury in March 2020 and then signed for league rivals Dorchester Town in September 2020.

Now Wells, who skippered both Weymouth and Dorchester, has agreed to become James Stokoe’s first new recruit for a club where he spent time on loan in 2019/20.

Wells told the club’s website: “As soon as I left Dorchester there was only one club that I wanted to go to.”

“That was Wimborne, having been there a few seasons ago on a loan move, where I was made to feel instantly welcome.

“I’d love nothing more than to help go in there and get them back up where they should be.

“After a chat with the manager and hearing the thoughts for the season, and the ambition of the club, it was really a no brainier.

“Plus, the new ground is an incredible place, and I can’t wait to play my football there”.