A look at how the season went for individual clubs in the Pitching In Southern Football League in 2021/22. 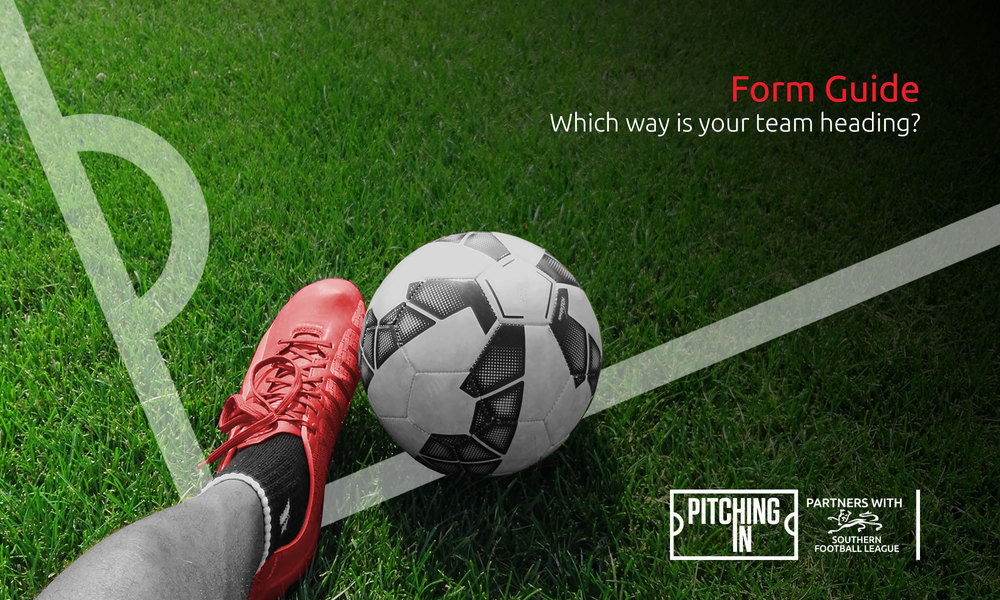 How frustrating for Stags supporters, players and officials to finish agonisingly one point off a top-five spot after being in contention for the majority of the season.

Dan Sackman took the Stags` reins following the departure of Glenn Howes and James Wood to Southern Premier Division South side Dorchester Town and went on to oversee 29 games. However, he was replaced by Jimmy Ball in March, but he couldn’t help them over the line.

The third top scorers in the league and fourth-best defensive record suggest there is not too much wrong at the Snows Stadium, so few would bet against them challenging again in 2022/23.

Watch Out For: Ethan Taylor

The Devon club made a valiant effort to rescue what always looked like an unlikely task in avoiding relegation when they employed the experienced Craig Laird as manager in January.

But, despite a raft of new signings and some decent wins, Barum always had too much to do and will now have to re-group and go again.

For a large part of 2021/22, Bideford looked like joining Devon rivals Barnstaple in being relegated.

But a better second half of the season saw Sean Joyce’s side pull well clear of any danger and won three of their last four matches.

Watch Out For: Matt Buchan

Lee Lashenko’s men pipped AFC Totton for fifth spot and then lost to Winchester City in the play-off final.

A run of nine unbeaten league games at the end of the season took them into the play-offs and surprised many by beating runners-up Frome in the semi-finals.

Despite the efforts of Owen Howe, Manor Farm were the lowest scorers in the top six, so Lashenko will no doubt have that area of the pitch high on his shopping list in the summer. 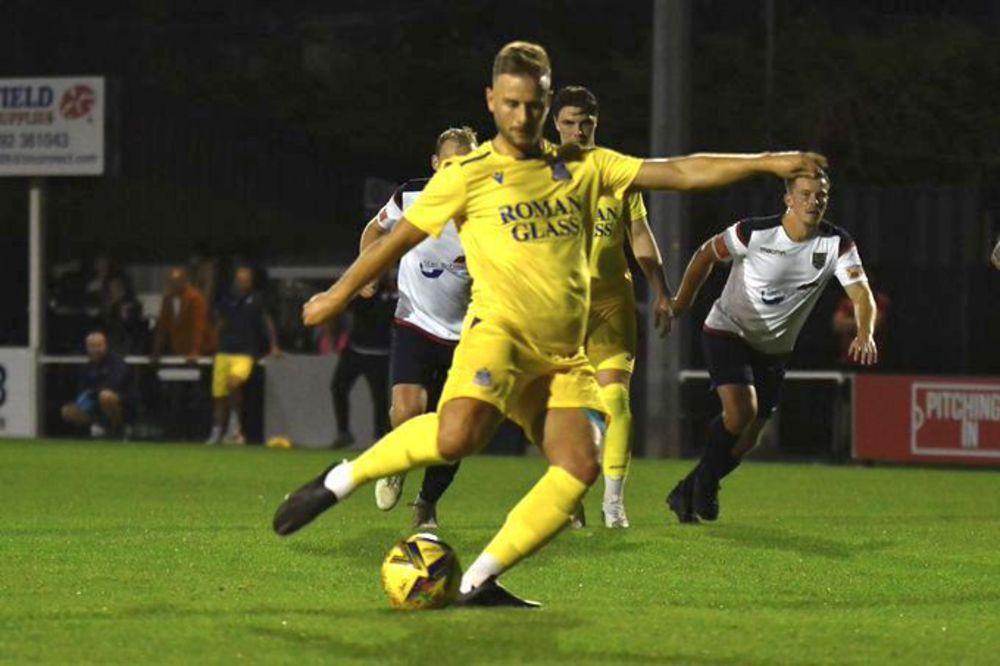 Watch Out For: Jayden Nielson

A killer for Alex Sykes` side to suffer a 5-1 hammering by North West Counties Leaguers Skelmersdale United in the Inter-Step play-off and it now seems likely that the Foresters will be playing in the Hellenic League in 2022/23.

A terrific season for the Centurians ended in play-off semi-final defeat to Winchester City.

But John Brough’s side can be proud of the way they maintained their challenge throughout the campaign and finished just 4 points behind champions Plymouth Parkway.

Watch Out For: Levi Irving

Flattered to deceive for the majority of the 2021/22 campaign. Threatened to get sucked into the relegation scrap at one time but finished comfortably clear in the end.

Neil Hunt will need to strengthen to get the Robins challenging at the other end of the table next term.

Looked like being champions until Plymouth Parkway enjoyed their marvellous end-of-season run.

Even 12 games unbeaten from February 12th until the end of the campaign couldn’t overhaul the Devonians, so it was a surprise when they lost to Bristol Manor Farm in the play-off semi-finals.

Danny Greaves` side are very well supported and will no doubt be challenging again in 2022/23.

Watch Out For: Rex Mannings

Only a poor finish when only two draws were obtained in their last seven games, prevented the Worthians from finishing higher. But ending up in the top ten is a decent return.

With only Bideford scoring fewer goals though, it’s pretty clear where Adams will need to focus his summer squad strengthening! 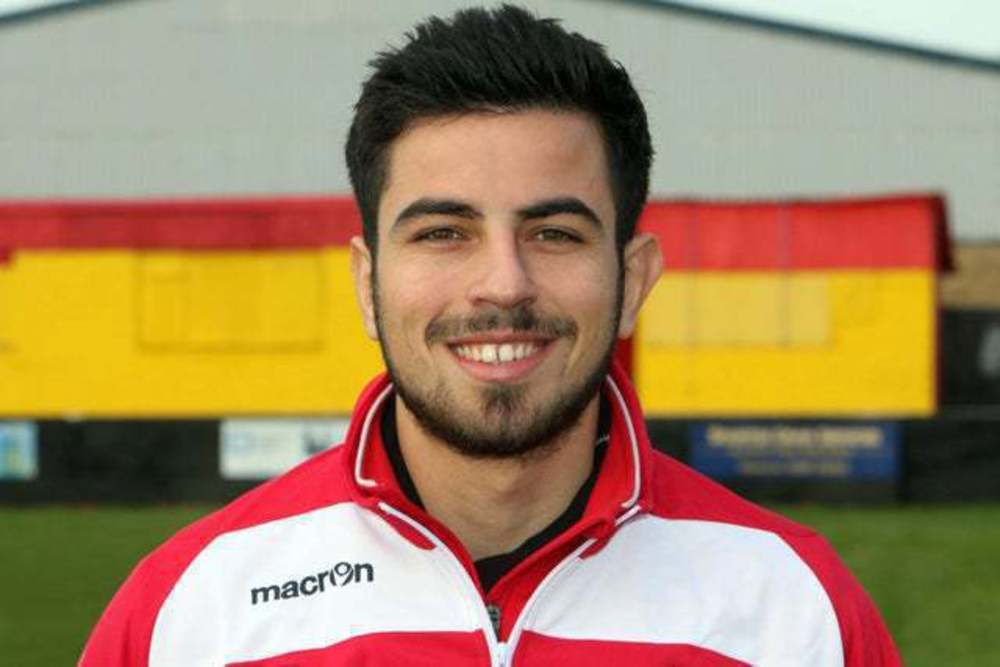 Watch Out For: Oliver Case

A tremendous run in the FA Trophy was the highlight of the Larks` 2021/22 campaign.

They were inconsistent in the league though and really finished badly, going 13 games from March 5th until the season`s end without a win.

Results like a 4-2 win at play-off winners Winchester City and a 9-1 hammering of Barnstaple show how good Ollie Price’s men could be as was their Trophy run which was only ended by National League leaders Stockport County.

Watch Out For: Sam Crumb

The fact that the New Forest outfit avoided going straight back down to Step 5 suggests a decent season.

They picked up successive wins at Willand Rovers and, most crucially, at home to fellow strugglers Cinderford, which made them safe before they finished with two heavy defeats at Winchestere and at home to Frome.

Watch Out For: 20-year-old Freddie Bullard

A return to Step 5 beckons for the Mangos after winning promotion in 1999/00.

In truth, it looked likely from quite early on when they took some real batterings, such as a 6-0 home hammering by Plymouth Parkway and a 5-0 Cossham Street loss to AFC Totton.

It will be interesting to see how Mangotsfield fare back at the lower level.

One of the best-supported teams in the division, but in truth, Richard Fey’s side never really threatened to join the promotion party.

Three defeats in their opening four league games didn’t help but they also enjoyed some good results, such as beating Bristol Manor Farm at The Creek and hammering Slimbridge 5-0 on their own patch.

Their support though will be demanding better in 2022/23.

Watch Out For: 20-year-old Jay Malshanskyj

A decent campaign for John Rendell’s side and they came through a spell of 10 away games in 12 matches in league and cup during October and November quite well and threatened to be a top-five challenger.

But it never really happened, and Rendell will look to strengthen a defence that let in more than any other team in the top 12. 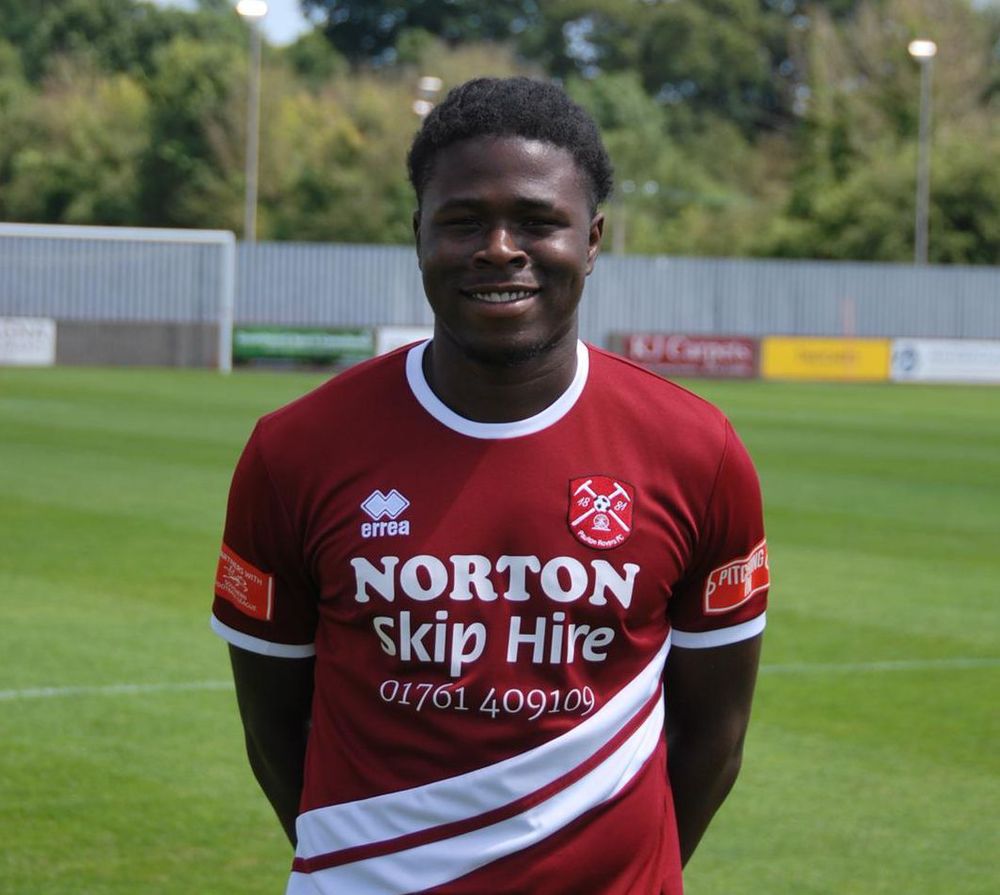 Watch Out For: Will Harvey

What can you say about Lee Hobbs` side that hasn’t already been said many times now!

A truly phenomenal first season at Step 4 level and the momentum Parkway have could see them threaten the top teams in the Premier Division South in 2022/23.

Only Winchester exceeded their 92 goals scored in the league and their fanatical support is almost worth a goal start in games at Bolitho Park!

They also enjoyed a tremendous run in the Trophy which only came to an end up in the north east at National League North outfit Spennymoor Town.

Watch Out For: Billy Palfrey

An ultimately disappointing season for the Boatmen, who were expected to challenge strongly for at least a play-off spot.

They did so for large parts of the season but fell 6 points adrift of the top five in the end, despite a good finish.

Defensively decent, they will look to strengthen at the other end of the pitch in the summer, but few would bet against them challenging in 2022/23.

Watch Out For: 20-year-old Brad Targett

The Swans suffered some poor results and at one stage looked like being sucked into the relegation dog fight.

Only the bottom two and Lymington conceded more goals than Slimbridge, so it’s pretty clear where summer recruiting will be centered on.

Watch Out For: Edj Mbunga

A disappointing end to the season saw Rovers finish in a much lower position than looked likely at one stage.

One win in their final twelve matches condemned them to 15th.

They were defensively reasonable and had some good results, such as a 5-1 win against Premier Division South neighbours Tiverton Town in the League Cup.

Watch Out For: 20-year-old Ben Griffith

A fantastic finish to a great season for the Citizens saw them win the play-off final and earn promotion for the first time.

They were the top scorers in the division, finishing with 93 – one more than champions Parkway.

Manager Craig Davis knows he will need to bolster his squad next season to compete at Step 3 level though. 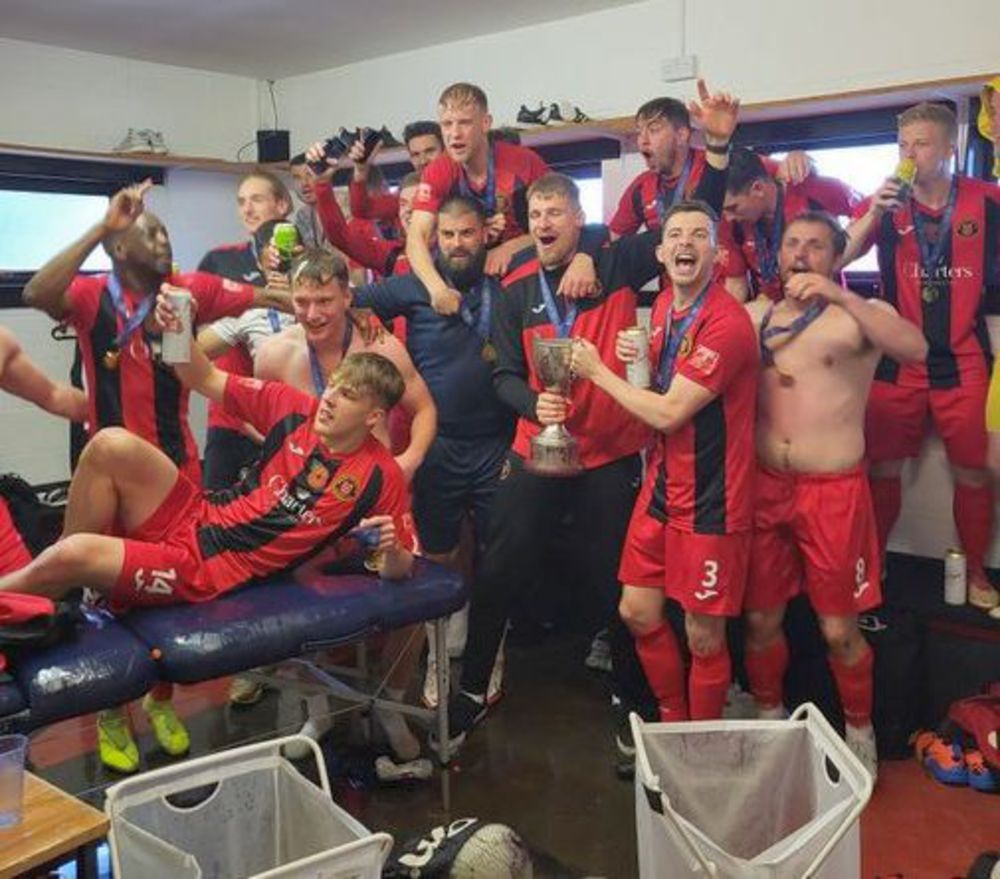 Watch Out For: Josh McCormick